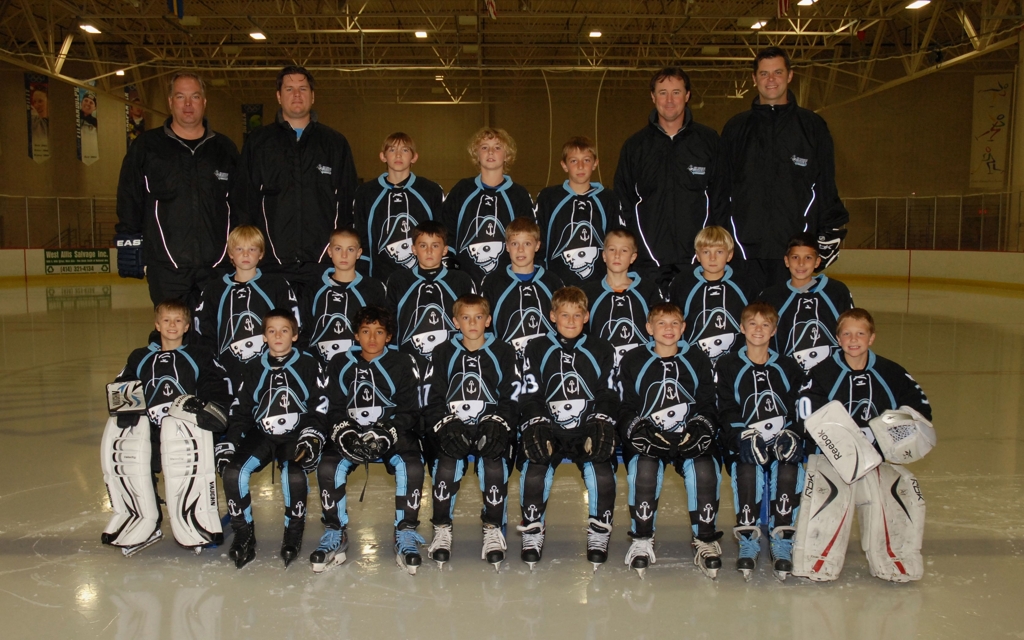 Congratulations to former Wisconsin AAA Goalie Troy Grosenick who has signed an NHL contract with the San Jose Sharks. Troy played for a number of years for Wisconsin AAA and finished as a midget major. Troy also played for Cedar Rapids in the USHL and NCAA Union College. Troy was a key to Union reaching the Frozen Four in 2012 and the final 16 in this year's NCAA tournament. Our congratulations to Troy for all his hard work and dedication from all of us at The Milwaukee Jr. Admirals.

The Green Bay Gamblers of the United States Hockey League (USHL) are pleased to announce that forward Peter Maric has committed to Colorado College of the Western Colligate Hockey Association. The Tigers are coached by Scott Owens.  Former Gamblers coach Eric Rud is an assistant coach for the team. Rud coached the Gamblers to 41 wins and a second consecutive Clark Cup Finals Appearance in 2010.

Maric came to the Gamblers via a trade with the Sioux City Musketeers earlier this season. Currently Maric has scored 4 goals and 13 assists with the Gamblers. Maric also appeared in nine games with the Musketeers producing two goals and two assists.  The Milwaukee, Wisconsin native spent the 2009-10 season with the Anderson Cup champion Cedar Rapids RoughRiders.  In 55 games with the RoughRiders, Maric notched 5 goals and 12 assists.  Prior to his time in the USHL, Maric played his midget AAA with the Milwaukee Junior Admirals.

You could win VIP tickets to the 2022 Premier League Mornings Live Fan Fest in Philly!HOW TO ENTER